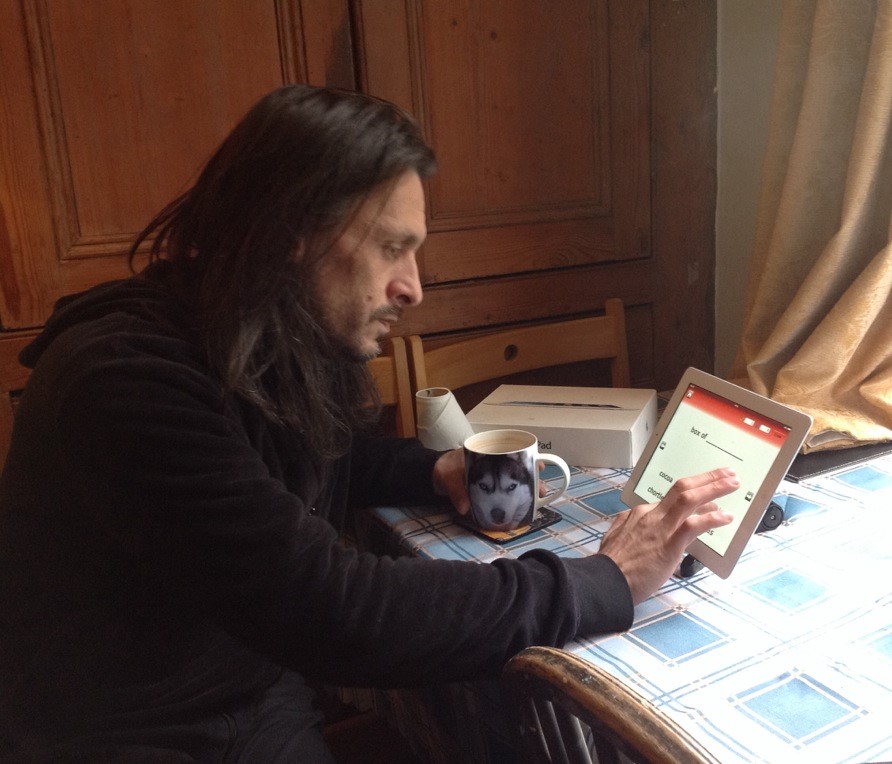 Speech therapy apps, on tablets such as the iPad, have potential to offer effective therapy for people with acquired speech issues (aphasia) after stroke. Affordable, effective therapy is incredibly important in the long-term, as after release from hospital, provision of outpatient speech therapy is limited and variable across location. Further, it is largely accepted in the field that small and infrequent amounts of therapy do not support the evidence available, which suggests that therapy requiring consistent practice, every day, is most effective.

However, few apps for speech therapy have been subject to clinical trials, and none have been shown to be effective when used exclusively by the patient without supervision from a qualified clinician (‘self-delivered’ therapy). In an A-B design and subsequent crossover design study (10 total patients), comparing a speech-language therapy app with a non-language mind-game app, there was significant post-therapy improvement on a standard language battery and on measurements of spontaneous, true-to-life speech. There was no effect on language measurements after using the mind-game app. These results suggest that using a speech-language therapy app at-home, for 20 minutes a day over the course of four weeks, without supervision by a clinician, can show improvements for spoken language. This study suggests that self-delivered therapy via an app is beneficial for chronic post-stroke aphasia.

The specific app used in this study was Language Therapy by Tactus Therapy Solutions. It is available in the Apple store and is shortly to be released on Android.

The full paper for this study can be found by clicking on the following link: